Tajikistan parliament to decide deal on Russian base 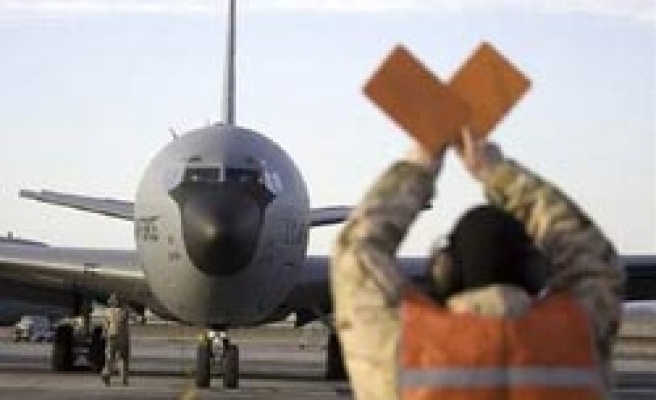 Tajikistan's President Imam Ali Rahmanov sent on Wednesday to parliament an agreement on prolonging the lease for Russian military base in the country.

The agreement, which would prolong the stationing of Russian troops in the country by about 40 years, was signed in October 2012, during Russian President Vladimir Putin's visit to Tajikistan's capital of Dushanbe.

The previous treaty on Russian military presence on Tajikistan’s territory expires in October 2013.

"The treaty will be considered and ratified in the nearest future," Amirkul Azimov, head of the defense and security committee of Tajikistan's lower house, said.

Russian military presence was an advantage not only for Tajikistan and Russia, but also for all members of the Commonwealth of Independent States, Azimov’s deputy, Sattor Kholov stated.

Kholov also emphasized that the Russian base would significantly increase after the coalition forces withdrew from Afghanistan in 2014.