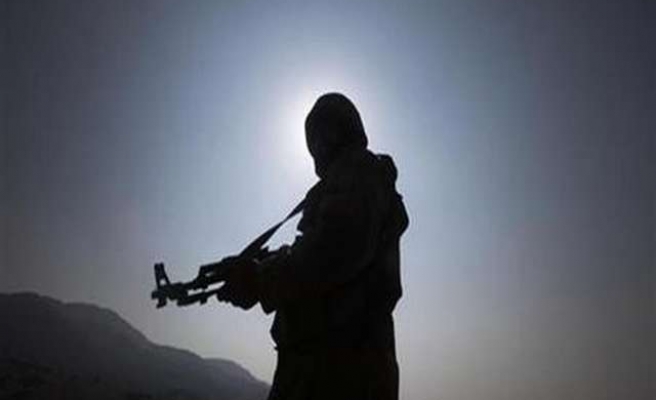 A Taliban suicide bomber targeted an Afghan army bus in Kabul on Thursday, killing three people and wounding 10, the interior ministry said, the fourth high-profile attack in the capital since Monday when the new president was sworn in.

"You would have, by now, come around to know what sort of unqualified figures, being loyal to foreigners' interests, have been imposed on you by the Americans," one of the Taliban's leaders said in his yearly Eid Al-Adha message.

President Ashraf Ghani was inaugurated on Monday after months of deadlock over who won the election that threatened to rekindle outbreaks of violence along ethnic lines.

Under the terms of a U.S.-brokered deal ending the stand-off, the new president and his former rival, Abdullah Abdullah, will share power.

During Ghani's first three days of rule, he has signed long-delayed security deals with NATO and the United States allowing troops to stay beyond 2014.

Seven people were killed when the international airport was attacked on Monday, while two bombs detonating in the east and west of the city on Wednesday killed at least seven people.

The Taliban claimed responsibility for the earlier attacks, vowing to fight the new "stooge regime".