The former Taliban commander who turned his back to the Taliban and pledged allegiance to Baghgadi was captured with 45 other. 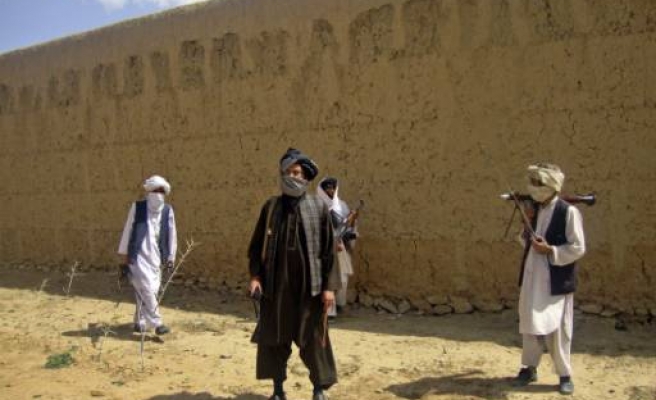 Mullah Abdul Rauf a former Taliban commander , who had recently declared his allegiance to ISIL and was a recruitment cell for the radical group in Afghanistan has been captured by the Taliban in Afghanistan.

According to a report by IB times, after the former commander had turned his back on the Taliban - who had labelled him infidel - orders were issued for his arrest and was caught along with 45 other ISIL members in the southern Helmand province of Afghanistan.

Despite both the groups being driven by the same ideology, they are in fact known to enemies. In Afghanistan, ISIL faced a stiff opposition from the Taliban. The Taliban ISIS claims primacy over other Sunni extremist groups and hopes to absorb them. Many groups have, either through force or convenience, already pledged allegiance to self-appointed ISIL Caliph Abu Bakr al-Baghdadi.

The Taliban is one of the only groups, other than ISIS, with a nearly undisputed territory to govern. What’s more, the Taliban has transcended the label of “terrorist group” and gained a kind of legitimacy from governing in Afghanistan. For Taliban, the capture of Mullah Rauf could help it stunt the growth of ISIS in the region.