Islamic Emirate of Afghanistan called on UN and OIC to get involved immediately. 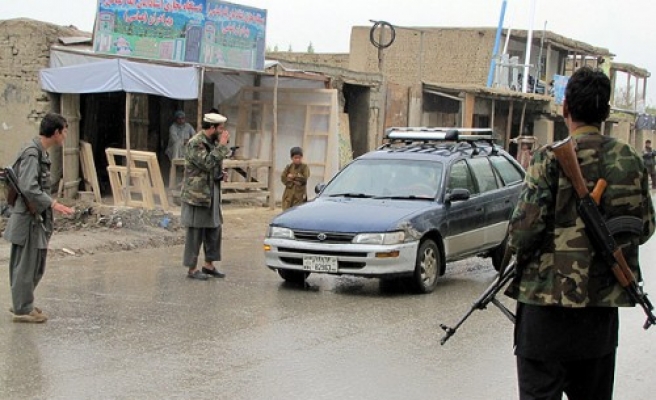 Taliban, a political movement in Afghanistan, has condemned Wednesday's police assault in Egypt which killed hundreds of supporters of the deposed President Mohamed Morsi.

"There was a violent intervention in two major squares of Cairo against protesters who opposed junta," said Taliban spokseman Zabihullah Mujahid in a statement via e-mail, "Those civilians were not obeying the government appointed by the army in an illegitimate way. That was why the security forces opened fire at the crowds including women and children."

Speaking highly of those who are protesting against the military coup, Mujahid said there were over 2,600 people who died in Wednesday's police assault on peaceful protesters.

"We, as the Islamic Emirate of Afghanistan, harshly protest against the massacre and demand that Egypt's army stop firing at innocent people," the statement said.

Islamic Emirate of Afghanistan also called on the UN and Organisation of Islamic Cooperation (OIC) to get involved immediately.

And quite rightly so. All peace, democracy & Human Rights supporting people, all over the world must condemn this heinous massacre, try to stop it and arrange for the trial of those guilty.