Zabiullah Mujahid said in an email sent to reporters late Saturday that Haqqani is alive and in good health in Afghanistan. 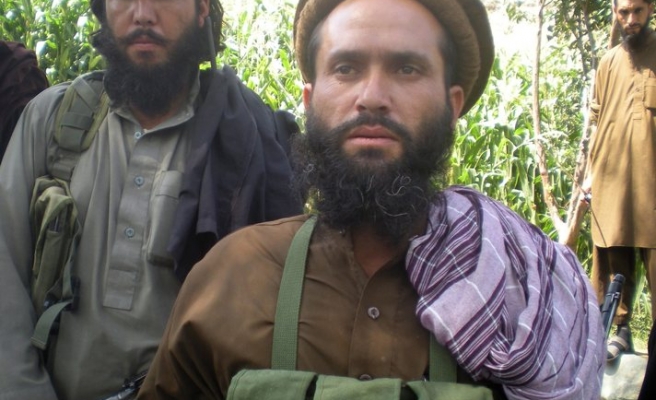 A Taliban spokesman in Afghanistan rejected reports that the son of the founder of the powerful Haqqani network has been killed, even as senior insurgents and members of the Pakistani government said they believe Badruddin Haqqani was dead.

Zabiullah Mujahid said in an email sent to reporters late Saturday that Haqqani is alive and in good health in Afghanistan.

The statement conflicts with assertions by a senior Taliban commander that a U.S. drone strike in Pakistan killed Haqqani. Pakistani intelligence officials have also said they are 90 percent certain he was killed in an American missile strike Tuesday in the North Waziristan region. They said their information was based on reports received from their agents in the field but acknowledged they haven't spoken to anyone who has seen the body.
and kidnappings in Afghanistan.

"A number of media have reported that Badruddin Haqqani has been killed. We would like to inform all media that this rumor is not correct," Mujahid said in the email.

"Badruddin Haqqani is in the country and his is occupied with his operational responsibilities. He is alive and healthy. The rumor about him being killed is more propaganda of the enemy," he said.