Taliban fighters have captured a strategic Afghan district after days of clashes in eastern Nuristan province, officials said on Sunday. 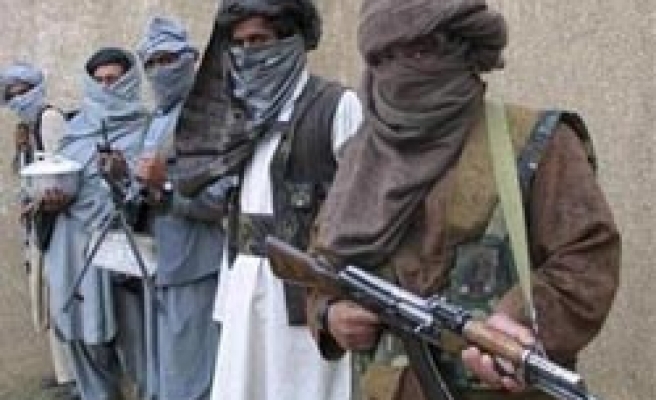 Taliban fighters have captured a strategic Afghan district after days of clashes in eastern Nuristan province, officials said on Sunday.

In Nuristan's Barg-e Matal, dozens of Taliban fighters and up to six Afghan police were killed during days of clashes overnight.

Barg-e Matal is important because of its location and has regularly changed hands.

Lying near the border with Pakistan, the rugged district has been used as a supply route for arms and fighters for the Taliban in three provinces, most importantly for Badakhshan where the Taliban have mounted a series of deadly attacks recently.

"Right now the police forces in Nuristan are working to recapture it," he said.

The Taliban have yet to comment about the district and the reported losses in their ranks.