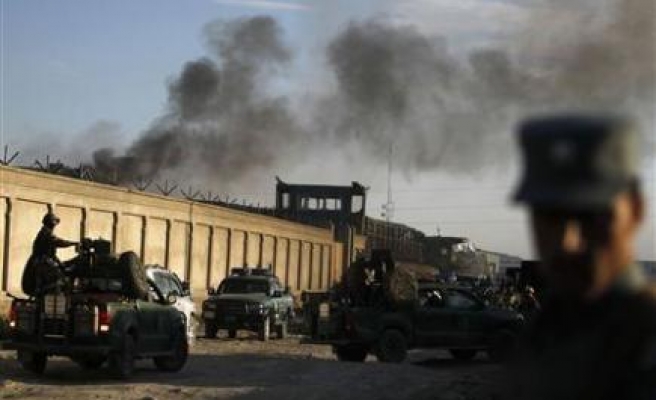 Taliban gunmen shot and killed the head of the Independent Election Commission in Afghanistan's northern Kunduz province on Wednesday, a day after he warned that deteriorating security threatened next year's presidential elections.

Amanullah Aman began his work during the first presidential election in 2004. He was the commission's first member to be assassinated since it started work in May.

The Taliban claimed responsibility. The group's elusive leader Mullah Mohammad Omar sent a message to the Afghan people in August rejecting the elections and vowing to fight until foreign troops leave. Most troops are due to withdraw by the end of next year.

"Two gunmen on a motorbike opened fire on Engineer Amaan this morning," said Kunduz police spokesman Sayed Sarwar Hussaini. "Amaan was on his way to work when he was attacked in Kunduz city."

Amman died of his wounds in hospital.

Just a day before he was gunned down, the commission head had told Reuters worsening security made fraud, like stuffing ballot boxes, a serious threat to the process.

The three-week period to register candidates for the April 2014 election opened on Monday, but no one has yet stepped forward.