Mullah Omar blamed the US for the deadlock in the Qatar process of dialogue. 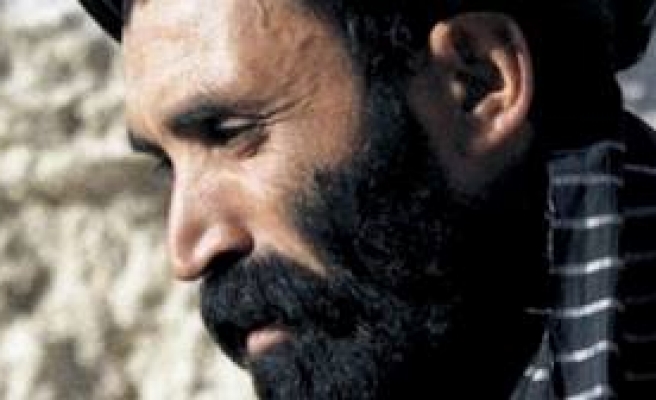 Taliban leader Mullah Omar, Tuesday issued his traditional Eid message and blamed the United States and its Western allies for the deadlock in the Qatar process of dialogue, reported the Tribune.

Mullah Omar, who has not been seen since the US military operation dislodged the Taliban government in late 2001, also hinted that the Taliban would talk to the Afghan side after they reach an agreement with foreign forces on an end to the “invasion”.

“We have already said that the Islamic Emirate does not think of monopolizing power. Rather we believe in reaching understanding with the Afghans regarding an Afghan-inclusive government based on Islamic principles,” the Taliban leader said in a major shift in the militia’s policy of not talking to other Afghan groups and the Karzai government.

He ruled out the possibility of an end to fighting against the foreign forces and also opposed the US plan to strike a security pact with the Karzai regime for military presence beyond 2014. But at the same time he said the Taliban will also pursue political dialogue process with the foreigners to end invasion.

“The aim of our contacts and talks with the invaders which are conducted through the Political Office (in Qatar) is to put an end to occupation of Afghanistan. No one should perceive that the Mujahideen will relinquish their lofty religious principles and national interests,” Mullah Omar said.

The Taliban chief declared that he will not reach any illegitimate compromise or unlawful deal in talks with the Americans.

The Taliban closed down their political office in Qatar in June after President Hamid Karzai objected at the Taliban flag atop the Taliban office and the plaque of the “Islamic Emirate of Afghanistan” the name they had used during their rule in 1996-2001. The office is still closed, however efforts are underway to revive the process.

Mullah Omar blamed the US for the deadlock in the Qatar process of dialogue.

“The Political Office (in Qatar) proved that the Islamic Emirate has shown and is showing honesty and commitment to resolve problems of its oppressed people in the light of Islamic principles and national interests. But the invaders and their allies are creating obstacles in the way of resolving problems by making various pretexts,” the Taliban supreme leader said in his message also received by The Express Tribune.