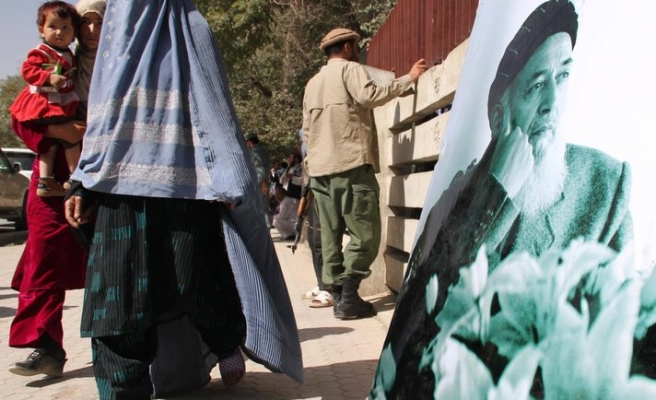 The Taliban said on Tuesday it had won assassinated former Afghan president Burhanuddin Rabbani's trust by using a high-level team that feigned interest in talks but instead was intent on killing him.

A Taliban suicide bomber on Tuesday killed Rabbani, head of a council that was trying to negotiate a political end to US-led invasion.

The Kabul police chief's office, in a statement, said the explosives had been hidden in the suicide bomber's turban.

He also told Reuters that Yar, a former minister when the Taliban were in power in Kabul, had visited Rabbani's home many times.

"Both of them were frequently meeting him at his Kabul home and secured trust of Rabbani and his guards. They were telling Rabbani that they would soon bring senior Taliban leadership to the negotiating table with him," Mujahid said by phone from an undisclosed location.

The Taliban frequently exaggerates battlefield exploits, but Mujahid's statements seemed to broadly match other accounts of the assassination.

Mujahid said the group had made similar plans for assassinating "more such people" in the near future.