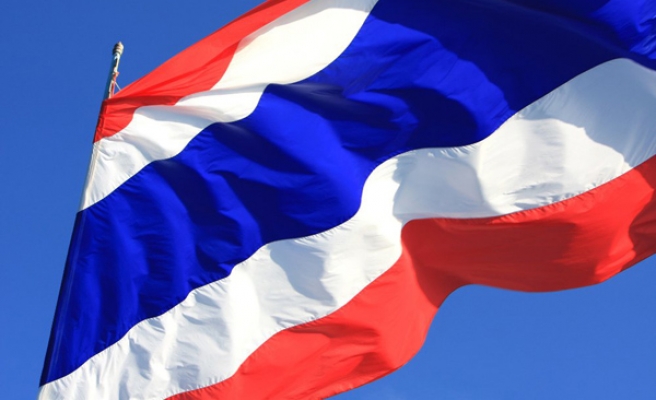 Thailand’s junta leader-cum-Prime Minister General Prayuth Chan-ocha has called on the Thai people to support process of drafting a new constitution, while insisting that the charter must be based on the guidelines fixed by the military.

“The new charter must provide solutions to the country's strife of the past several years,” he said in a televised message to the nation Saturday read by General Sansern Kaewkamnerd, junta spokesperson.

“These problems must be solved by some democratic means, but not the kind with boundless freedom without the consideration of where the real problems are,” Chan-ocha, who led a May 2014 coup against an elected government, added in the statement.

A previous draft charter was voted down on Sept. 6 by a military-appointed National Reform Council, resulting in the automatic postponing of elections planned for mid-2016 to mid-2017.

Chan-ocha, a retired military officer known for his hot temper and his jibes against media, also asked the people to participate in the drafting process, but only “through the channels provided by the constitution drafting committee.”

The statement said people “should not talk to the media because society will be confused about what is true and what is not.”

A new 21-member constitution drafting committee was set up by the military earlier this month under the chairmanship of legal expert Meechai Ruechupan, a former president of the senate who has experience in writing post-coup constitutions.

Since the abolition of absolute monarchy in 1932, Thailand has had 12 successful coups and 20 constitutions – the most worldwide with the exception of the Dominican Republic.

In his statement Saturday, Chan-ocha also strongly criticized junta nemesis Thaksin Shinawatra, a former prime minister overthrown in a 2006 coup whose populist policies had been widely supported by the rural population.

Without naming Thaksin directly, Prayuth said that “if that person confessed and faced justice from the start, there would not have been problems.”

“There would be no junta today and people would not have died because of the unknown militants – and we all know who they support,” he added.

Thaksin fled Thailand in 2008, shortly before he was sentenced to a two-year jail term for abuse of power in relation to a land purchase by his wife. He has since lived in exile, mostly in Dubai.

On May 19, 2010, the military attacked a camp of pro-Thaksin demonstrators, known as “Red Shirts”, killing scores of them. Among the demonstrators had been a few armed militants – often referred to as “Black Shirts” – who returned fire, killing and injuring a few soldiers.

Thaksin’s sister, Yingluck Shinawatra, won the 2011 elections by a wide margin but her government was overthrown in the 2014 coup.