A general election planned for early 2016 in Tailand. 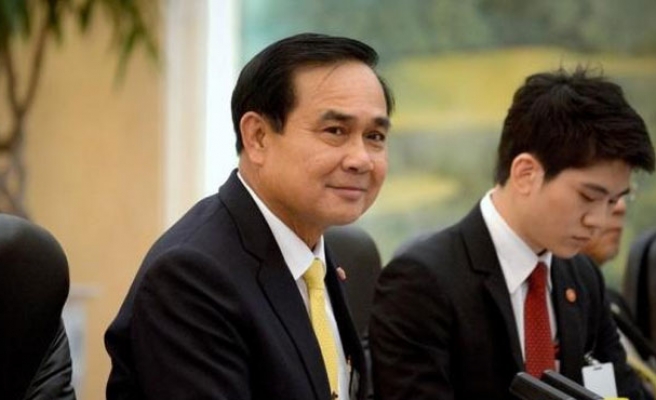 Thai Prime Minister Prayuth Chan-ocha said on Wednesday that a general election planned for early 2016 to return Thailand to democracy would go ahead.

"If everything goes according to our plan at the start of next year there will be a new general election," Prayuth told reporters in Bangkok.

"As far as I have heard from all sides, the roadmap we have planned is moving forward as scheduled."

Prayuth led a military coup in May following months of political unrest, including street violence that left nearly 30 people dead. He has outlined a year of reforms that are partly aimed at ending the political influence of former Prime Minister Thaksin Shinawatra.