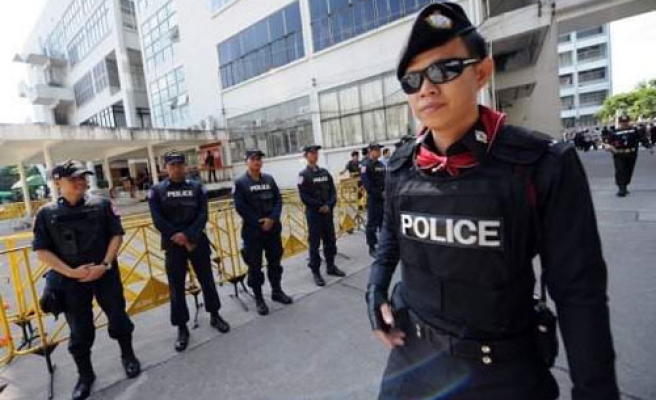 An official from the army's Internal Security Operations Command, who requested anonymity due to ongoing investigations, told Anadolu Agency that the shootings left two soldiers and the father of a suspected insurgent dead.

The two soldiers – one of whom has been identified as army intelligence officer Sgt. Muhamad Sila – were shot dead in their pick up truck while headed home in Yala province.

Armed insurgents allegedly opened fire on the truck with small firearms before leaving the scene in a vehicle Saturday night.

Meanwhile, the father of a suspected insurgent was killed at his grocery shop in

Authorities are still investigating the cause of the Narathiwat incident.

The two shootings are believed to be unrelated at this time.

Narathiwat and Yala are among three Muslim majority southernmost provinces in predominantly Buddhist Thailand that have been embroiled in a bloody insurgency that has left more than 6,200 people dead and around 11,000 injured since 2004.

The insurgency is rooted in a century-old ethno-cultural conflict between the Malay Muslims living in the provinces and the Thai central state where Buddhism is de facto considered the national religion.

Armed insurgent groups were formed in the 1960s after the then-military dictatorship tried to interfere in Islamic schools, but went quiet from the end of the 1980s.

A peace dialogue was begun by the elected government of Yingluck Shinawatra in 2013, but was suspended in December of that year due to political tensions in Bangkok.

The May 22, 2014 coup which overthrew Shinawatra’s government and brought a junta to power made a possible peaceful solution to the conflict less likely, even though the military are continuing the dialogue, with the last meeting between the parties held in Kuala Lumpur on Aug. 25.