Police raided an apartment used by the man in northern Bangkok on Saturday and discovered possible bomb-making materials, according to a police spokesman 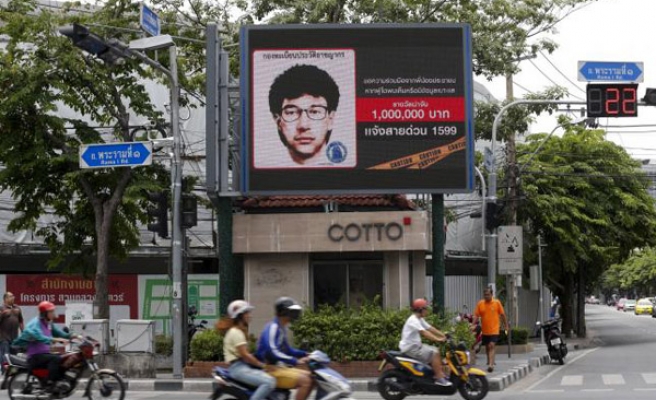 Police spokesman Prawut Thavornsiri confirmed to Anadolu Agency that a special mission is ongoing in the capital's Nong Chok area where the suspect was arrested in an apartment. He added that more details would be revealed at a later time.

According to local newspaper Khaosod, police found bomb-making material connecting the suspect to an Aug. 17 bombing at the Erawan Shrine that left 20 dead and more than 100 others wounded.