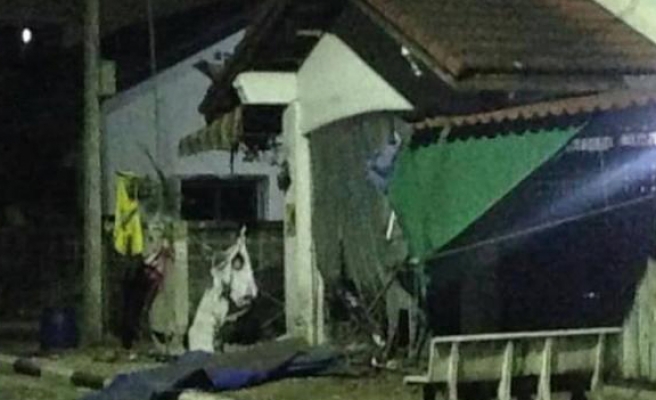 One person died and another four people were injured overnight after seven bombs went off in Thailand's Muslim south, local media reported Thursday.

The attacks occurred around midnight in Yahring District in Muslim-Majority Pattani Province.

Local television channel INN reported that one of those injured had later died from their injuries.

Among the targets were a restaurant, an ATM machine, and a store near an adjacent police station, local television channel Spring News reported.

The general added that he had ordered Explosive Ordinance Disposal (EOD) teams to the area to collect evidence and tighten security within Pattani in the attacks aftermath.