A group of survivors on Monday demanded the government sack bosses of a disaster warning centre for incompetence. 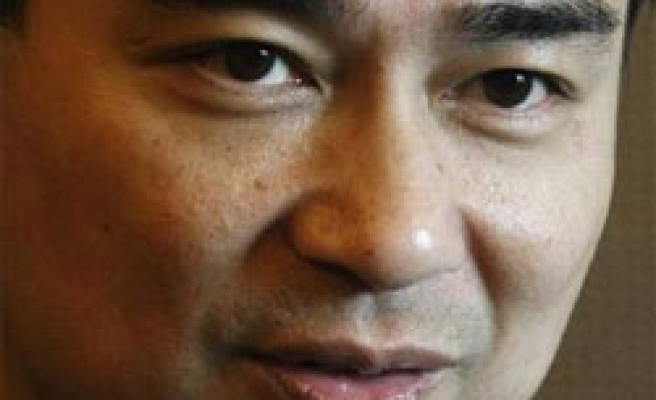 The Thai government apologised on Tuesday to a region where thousands died in the 2004 Indian Ocean tsunami after a botched warning drill this week caused hundreds to flee their homes, convinced another wave was coming.

Hundreds of villagers in southwestern Phang Nga province fled to higher ground on Monday after warning sirens went off intermittently, 30 minutes after a scheduled drill was completed in Ban Nam Khem, a village devastated by the 2004 tsunami.

The false alarms were the latest hiccup in Thailand's efforts to build a tsunami warning system since the towering waves battered Thailand's Andaman coast on Dec. 26, 2004, leaving 5,398 people dead and nearly 3,000 missing.

The Indian Ocean tsunami, one of history's worst natural disasters, killed more than 226,000 people in 13 countries, including many foreigners lured by the region's pristine islands and beaches.

Locals in six affected Thai provinces have complained of problems in past tsunami warning drills, including sirens that were not loud enough or went off by accident.

A group of survivors on Monday demanded the government sack bosses of a disaster warning centre for incompetence.

But Deputy Prime Minister Suthep Thaugsuban, who attended the drill but left before the false alarms, said faulty equipment was to blame and there was no need for anyone to lose their jobs.

"It was a mistake due to a technical problem and we need to investigate this," Suthep told reporters in Bangkok.

"I want to apologise to the people. I understand they were angry because the alarm sent everyone running but no one should be replaced, it's not that serious," he said.