The law bans foreign couples from seeking surrogacy services and stipulates that surrogate mothers must be Thai and over 25. 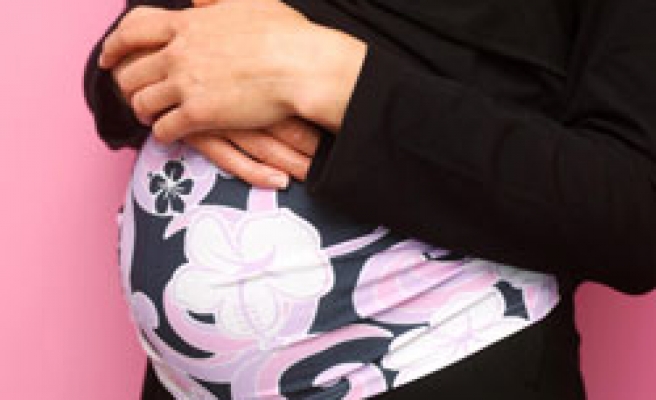 Thailand's interim parliament has passed a law that bans foreigners from seeking surrogacy services to end a "rent-a-womb" industry that made the Southeast Asian country a top destination for fertility tourism.

Thailand was rocked by several surrogacy scandals last year, including allegations that an Australian couple had abandoned their Down Syndrome baby with his Thai birth mother taking only his healthy twin sister back to Australiawith them.

Another case involved a Japanese man who fathered at least at least 16 babies using Thai surrogates in what local Thai media called the "baby factory".

Thailand gave preliminary approval in August for a draft law to make commercial surrogacy a crime. The draft passed its first reading in November and became law on Thursday.

The law bans foreign couples from seeking surrogacy services and stipulates that surrogate mothers must be Thai and over 25.

"The important part is if the couple seeking surrogacy services is Thai or the couple is mixed-race, they can find a Thai woman to be their surrogate providing she is over 25," he said, adding that violation of the law carries a "severe prison sentence".

Thailand's junta, known as the National Council for Peace and Order, disbanded the upper house Senate following a May coup and placed all law-making authority in the hands of an interim parliament hand-picked by the military rulers.