Thailand said talks were being held with current and former members of Muslim groups active in the region. 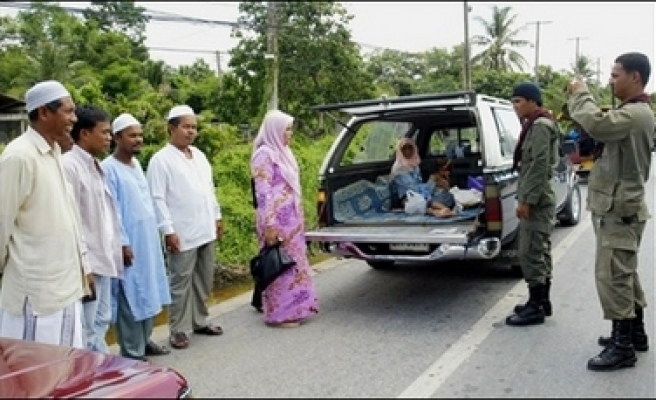 Thailand said on Thursday talks were under way with members of insurgent groups in Muslim south of the country.

Yala, Pattani and Narathiwat provinces were part of a Malay Muslim sultanate until occupied by Buddhist Thailand a century ago, and pro-independence moves have arised ever since.

The government has ruled out peace talks in the past, most recently in April, but Yutthasak Sasiprapa, a deputy prime minister in charge of security in the south, confirmed there had been a change of heart.

"Right now we are holding peace talks with different insurgent groups but we are still not clear what they want," he told reporters.

The Southern Border Provinces Administration Center, a government agency in charge of security operations in the south, said talks were being held with current and former members of groups active in the region.

Under pressure from the public to come up with solutions to the conflict, the government at first seemed to want to concentrate on suppressing the insurgency, setting up a new command centre last month to oversee operations.

Yutthasak said the government was liaising with two main insurgent groups but that talks were not yet at the negotiation stage.

More than 4,000 people have been killed since a decades-old pro-freedom movement in 2004 in the mainly Muslim provinces of Yala, Pattani and Narathiwat, which border Malaysia.