Thailand rejects being transit point for smuggling Syrians to Europe 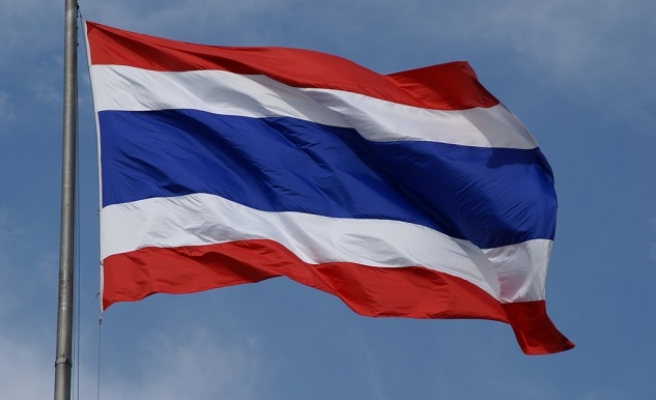 Thailand has defended itself against reports of Syrians being smuggled to Europe through the Southeast Asian country, contradicting to the World Bulletin's story from Feb 7, 2016.

"We found the information presented by the report misleadingly depicts Thailand as a transit point for smuggling networks to illegally smuggle Syrian asylum seekers into Thailand en route to Europe.

"Instead, Thailand has successfully detected this irregular movement mostly to thrawt the smuggling syndicates whom try to portray that Thailand can be 'spring board' to enter the EU, as evidenced by the number of Syrians being detained in Thai prisons," Thai embassy in Ankara claimed in a letter.