Apart from rare day trips, he has not left the hospital for any significant amount of time in almost four years. 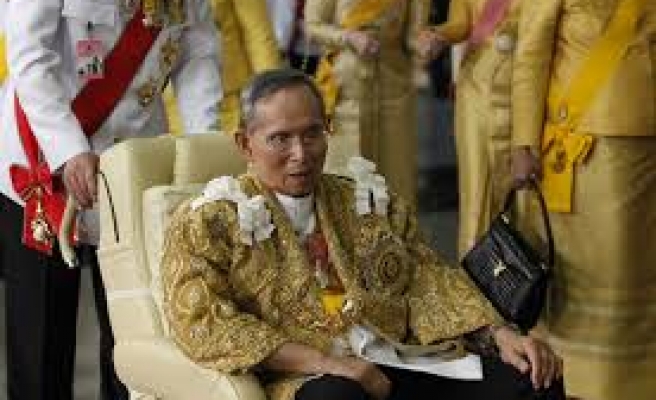 Thailand's 85-year-old King Bhumibol Adulyadej, the world's longest-reigning monarch, is to leave the Bangkok hospital where he has been for almost four years to live at his palace by the sea, a government official said on Wednesday.

"We have been told by the Royal Household Bureau that His Majesty King Bhumibol will leave Siriraj hospital on Thursday and return to Hua Hin to reside," Weera Sriwathanatrakool, governor of Prachuap Khiri Khan province, told Reuters.

He could not confirm how long the king would stay at Klai Kangwon Palace - which translates as "Far from Worries Palace" - in Hua Hin, which is in Prachuap Khiri Khan province, 145 km (90 miles) south ofBangkok.

The king's health has moved financial markets in Thailand in the past. He is seen as a unifying figure in a country that has suffered bouts of violent political upheaval in the past eight years.

He was initially admitted in September 2009 with a fever but has since suffered various health problems including what the palace referred to as "subdural bleeding" in the brain, last year.

Apart from rare day trips, he has not left the hospital for any significant amount of time in almost four years.