﻿The Thai finance minister insisted subsidies to low-income farmers were not ‘populist,’ unlike criticized policies of the overthrown government. 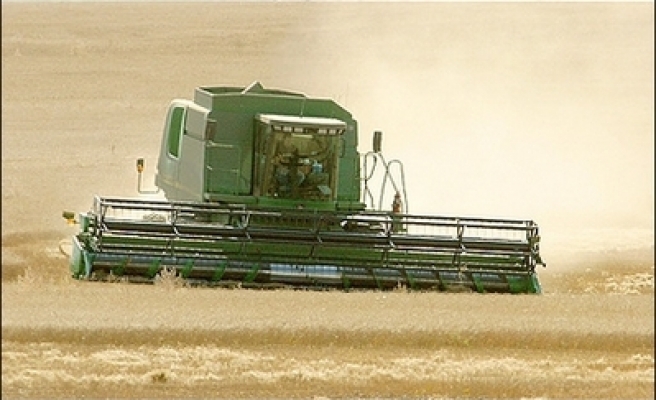 Thailand's military government plans to restore subsidy payments to farmers, despite having heavily criticized a rice subsidies scheme by the civilian government it overthrew May 22 that cost the country billions of dollars in losses.

Finance Minister Sommai Phasee told reporters Thursday that he has proposed to Pridiyathorn Devakul, the deputy prime minister in charge of economy, to “help poor farmers with a subsidy to help their burden."

He insisted that this would not be a “populist policy” as “it will not be for everyone, but only for low-income earners."

The overthrown government of former Prime Minister Yingluck Shinawatra has been the object of unceasing criticism by coup supporters for its “populist policies” - particularly the rice-subsidies scheme through which the state bought rice from farmers at prices 50 percent above the market level.

It had cost the country $21.4 billion in debt as Yingluck's government could not sell the stock on the world market due to a fall in prices.

Immediately after the coup, the junta ordered state banks to lend money to pay $2.7 billions to farmers who participated in the scheme and were still waiting for their dues.

Despite this, junta chief and Prime Minister Prayuth Chan-ocha has stressed that he won't practice populist policies as the former administration did.

Criticisms have been mounting against suppression in the post-coup government’s 2015 budget - approved August 18 - of all subsidies to farmers, especially as rubber growers in southern Thailand – a fiefdom of the Democrat Party opposed to the overthrown government – threatened to demonstrate if they do not receive financial help.

Yingluck's former government was buying rubber at far above market prices, but since the coup, the junta had stopped all direct subsidies, even though the cost to produce a kilo of rubber is $1.85 - 6 cents above market price.

Since Chan-ocha appointed his government August 31, many of the measures taken are clearly in favor of the lower strata of society and farmers - some even copied from the overthrown government’s policies, such as tax rebates and cash hand-outs.

Thais earning less than $2,500 a year will receive the equivalent of as much as 20 percent of their income – a policy Sommai again insisted could not be compared with the “populism” of the previous administration.

Deputy PM Pridiyathorn also detailed Thursday the extent of the tax restructuring “in order to create fairness in society,” explaining that the aim would be to tax the wealthy more heavily.

Taxes on inheritance, land and construction will be increased with some measures to protect the farmers.

Thailand's political crisis began in November when Yingluck faced a wave of opposition protests after her government pushed through an amnesty that would have lifted the 2008 corruption conviction against her brother Thaksin, a divisive figure and ex-premier deposed in a 2006 coup.