What is worrying is that despite the many promises made to refugee children since a review in 2004, the number of children in detention has increased from 700 in 2002 to over double that figure today. 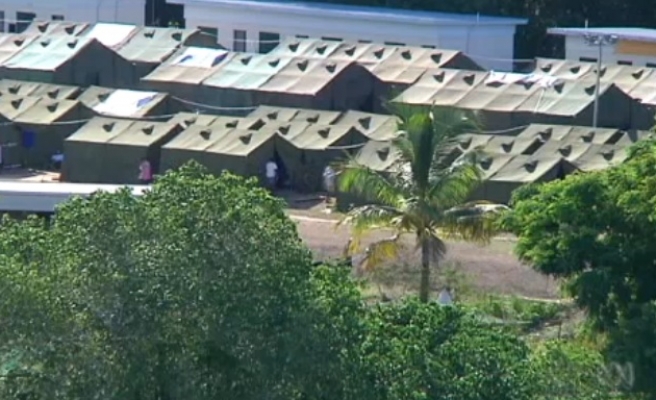 Continued criticism of Australia's handling of refugees once again took center stage this week after a number of riots on the offshore detention center in Papua New Guinea's Manus Island left one dead.

The UN and other human rights organizations for refugees have already slammed Australia's running of the offshore camps in Nauru and Manus Island, with detainees complainig of poor conditions and treatment. On December 31, it was found that 83% of asylum seekers had been detained for between three months and one year.

Australia is particularly failing child refugees, according to an Al-Jazeera report. While by international law it is required to act in the best interest of child refugees, providing them education and health services, Australia has been detaining children in these offshore camps.

The are currently 1,600 children being held in these camps, with many of them suffering from mental health and self-harm issues. They have failed to benefit from the 2010 residential program that was announced by former Prime Minister Julia Gillard, which especially made promises to help children, after the government said it would resume processing refugees in offshore camps two years later - including children.

What is worrying is that despite the many promises made to refugee children since a review in 2004, the number of children in detention has increased from 700 in 2002 to over double that figure today.

Amnesty Internation is among the organizations to join the UN in its criticisms of the offshore camps, noting that daytime temperatures reach 40C, while another activist went as far as saying that children were at risk of dying in such conditions. The activist also said that half of the pregnant women she had followed up after they were transferred from the camps miscarried.

Australia does not want to allow in people who destroy all their identification documents and attempt to enter the country illegally, often travelling through or more countries to try to enter it. It's as simple as that. Most countries have a border protection policy. Australians are under no obligation to accept people who go country shopping - especially and when they use deceptive practices to gain entry.