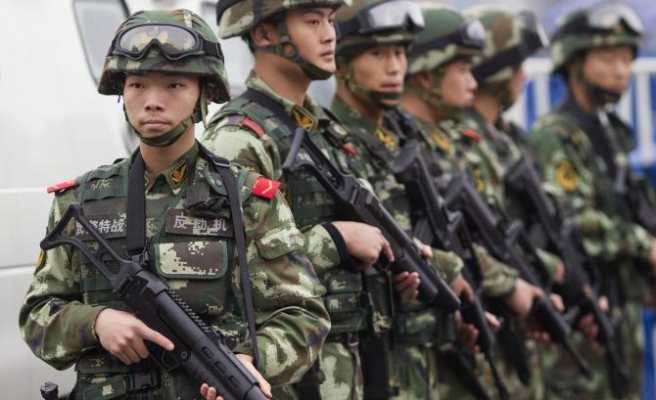 China has arrested hundreds of migrants trying to illegally sneak into Hong Kong from the Chinese mainland in an effort to find work.

The Ministry of Public Security said the arrests took place in an effort to crack down on a growing human trafficking problem.

Each year thousands of migrants attempt to enter the economic promise of Hong Kong -- a south China business hub.