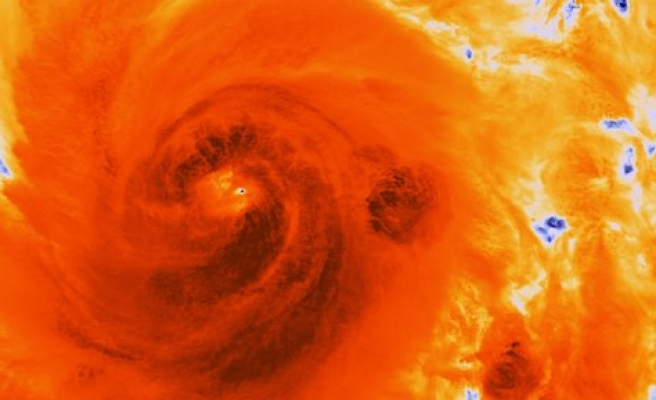 Thousands of residents have fled hundreds of villages in south and southwestern Pakistan after tropical cyclone Naunak struck the region.

About 2,000 residents fled the worst-affected district of Thatta where seawater driven by tall waves swept through 130 coastal villages on Sunday.

“These fishermen went fishing last week, but we lost contact with them over the last couple of days.”

Crops were destroyed in the towns of Kharochan and Ghora Bari as the intensifying storm pushed seawater over swathes of agricultural land.

An emergency was declared in the coastal district of Badin after 60 villages were inundated.

Rafiq Ahmed Qureshi, the deputy commissioner of Badin, said: "We have already stopped fishermen from fishing in this weather. All the disaster management related agencies have also been put on high alert."

“Things are being monitored round the clock.”

Recalling the catastrophe when floods struck the two districts in 1999, killing 168 people and wiping out 73 settlements, Shah said that thousands of families living on the coastal belt feared meeting the same fate.