Experts predict increased likelihood of eruption on island of Bali 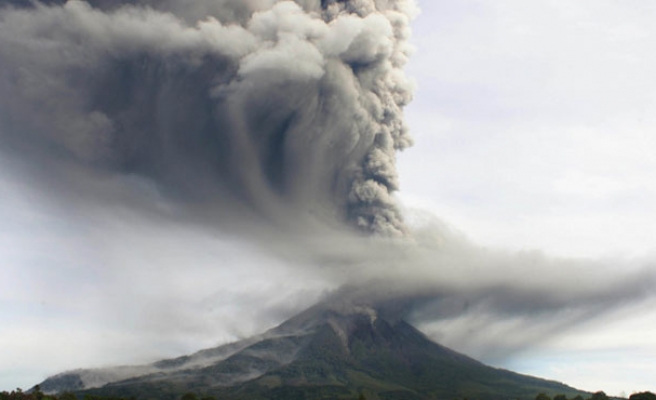 Thousands of people living near a volcano on the island of Bali have fled in recent days as tremors shake the mountain.

Nearly 10,000 residents whose homes are on the slopes of Mount Agung have left as experts predict an increased risk of an eruption.

Sutopo Purwo Nugroho, a spokesman for the National Disaster Mitigation Agency, told Anadolu Agency that people within a radius of up to 7.5 kilometers (5 miles) had voluntarily left since Thursday.

“As of Friday afternoon, about 9,421 residents were displaced in 50 refugee points,” he said.

“The number of refugees is expected to continue to grow as there are still people not yet recorded.”

The volcano, which dominates the skyline of the island and is popular with tourists, last erupted in 1963, when 1,148 people died.

Nugroho said the current activity -- there have been hundreds of tremors daily since Monday -- resembled the behaviour in the run-up to that eruption. “At that time, there were frequent tremors before the eruption,” he said.

Energy and Mineral Resources Minister Ignasius Jonan said there had been at least 500 tremors over the last 24 hours.

“This afternoon I will directly see the development of Gunung Agung’s activity at the observation post, as well as coordinate with related parties to prepare if the mountain erupts,” he told the Kompas.com news portal.

The Volcanology and Geological Disaster Mitigation Center advised against activities such as hiking and camping within a 6 kilometer (4 mile) radius of the crater’s center.

Indonesia lies in the Pacific Ocean’s “Ring of Fire”, where tectonic plates collide and cause frequent seismic and volcanic activity.