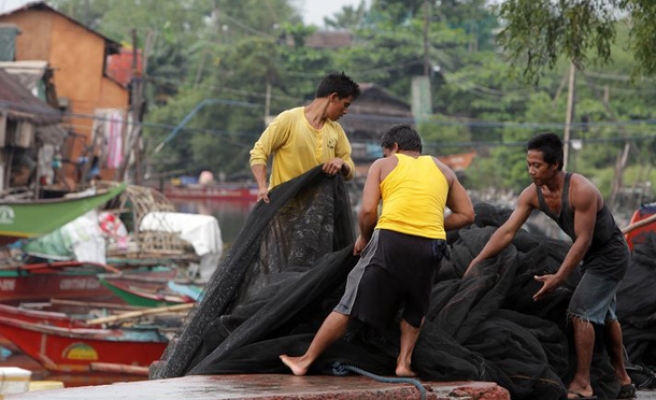 Thousands of survivors of Super Typhoon Yolanda remain homeless four years after it swept through the Philippines, with many angered by the slow response to rebuilding and recovery efforts.

Data from the National Housing Authority show that out of the 205,128 houses that needed to be built, only 78,281 have been constructed, while only 13 percent or about 26,256 are now occupied.

Speaking on behalf of an alliance of disaster survivors in Eastern Visayas, Dhon Daganasol, president of Katarungan-Eastern Visayas, an organization of landless farmers and shelter rights claimants affected by Yolanda, told reporters they are still waiting for decent homes promised by the past and present administration in the wake of Typhoon Yolanda, also known as Typhoon Haiyan.

The group said although there are 54,180 houses ready for occupancy, few families want to move in because the houses are allegedly substandard.

“Four years. Too long a chance to complete the rehabilitation of Yolanda survivors. At this point, the focus should be on holding accountable erring government agencies, the people responsible for the anomalies in housing and the decades-long issues in land rights," he added.

Attorney Aaron Pedroza said there is no budget for rehabilitation efforts for areas affected by the typhoon in 2018 and there is a possibility that housing projects for the storm victims might take a back seat if the government focuses on rehabilitating war-ravaged Marawi City.

For now, the survivors can only pray that their plight will not be forgotten, Pedroza said.

Various commemoration activities began earlier this week and several others are lined up for Wednesday in different parts of the Visayas to commemorate the fourth anniversary of Yolanda’s onslaught.

Thousands of Yolanda’s victims will also hold protests in Tacloban City and Catarman, Northern Samar to call for the prosecution of those responsible for the anomalies in housing.

During a news briefing at the Malacañang, or Presidential Palace, Roque said the delay in the reconstruction of areas devastated by Yolanda is simply unacceptable as far as the president is concerned.

“We join the victims of Yolanda in decrying the very slow rebuilding," he said.

To address the issue, he said the president has asked housing czar Eduardo del Rosario and Presidential Assistant Wendel Avisado to act as point persons in the rebuilding of the typhoon-ravaged communities.

“We remain committed in this regard, and we have learned from the lessons of Yolanda as far as the rebuilding of Marawi is concerned,” he added.