After the attack, the man killed himself by jumping out the school building, state media said. 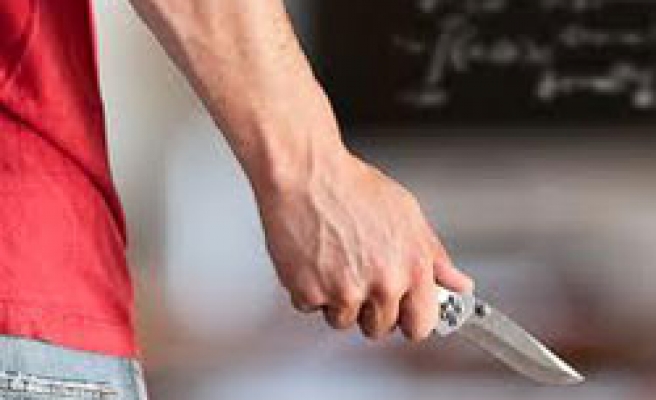 A man with a knife killed three children and injured several in a primary school in China on Monday, the first day of a new school term after the summer holiday, state media said.

The suspect was a parent of a student, and he attacked the children because the school did not let his daughter register for the new term because she had not finished summer homework, state broadcaster CCTV reported on its microblog.

The man entered the school, in Shiyan city of Hubei province, saying he had to register his daughter, CCTV said citing the initial police investigation.

After the attack, the man killed himself by jumping out the school building, state media said.

Violent crime is rare in China compared with many other countries but there have been a series of attacks on schools and children in recent years.

The attacks have led to much soul-searching and calls for measures to improve security at schools in a country were many couples only have one child.

The attacker on Monday injured a teacher and eight children, three of whom died on their way to the hospital, CCTV said.

A government official in Shiyan, contacted by telephone, declined to comment on the attack.

School guards in China are often not equipped or trained to stop such attacks.