Three people, among them a policeman, were killed in Thailand's troubled southern region in holy Ramadan month, police said. 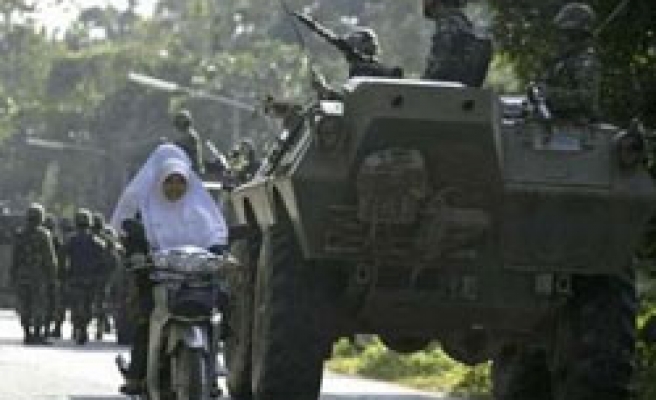 Three people, among them a policeman, were killed in Thailand's troubled southern region on Saturday in holy Ramadan month, police said.

A man and his wife were shot dead while riding a motorcycle to work in a rubber plantation in Yala, one of the three predominantly ethnic Malay Muslim provinces with a deep history of pro-freedom rebellion against Bangkok.

No credible group has claimed responsibility for the violence. Thailand has deployed at least 30,000 troops in Muslim Yala.

In a separate attack in neighbouring Pattani province, a policeman was fatally shot by unknown gunmen while travelling to work. He later died in hospital, police told reporters.

More than 4,000 people have been killed in the last six years in the rubber-rich region bordering Malaysia, which was a Muslim sultanate until annexed in 1909 by Buddhist Thailand, which many locals say has long treated them like second-class citizens.