Beijing says its troops "peacefully liberated" Tibet in 1951, but many Tibetans accuse the central government of religious repression and eroding their culture. 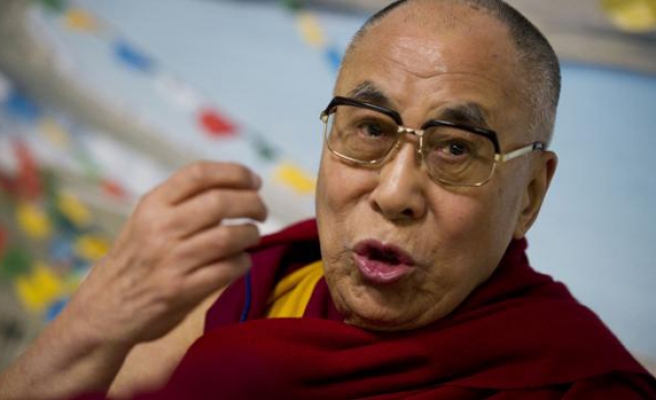 A man has self-immolated in protest against China's presence in Tibet while calling for the return of the Dalai Lama, a rights group said Saturday, the first Tibetan to set themselves on fire since March.

Horrific video footage online showed the man, aged in his thirties and named by The International Campaign for Tibet as Tashi Rabten, walking down the road in northwest China's Maqu region with his entire body engulfed in flames while a passerby recited prayers.

According to the Tibetan government in exile based in India, Rabten is the 145th Tibetan to self-immolate since 2009.

Local authorities, who collected his charred remains, could not be reached for comment.

Rabten's wife, two of his children and several other family members were placed in detention by local police after they went to claim the body, according to rights group Free Tibet.

"Having lost a father and a husband, Tashi Rabten’s family now find themselves in detention. The cruelty of this system knows no bounds," Free Tibet said in a statement.

"The only crime they have committed is to be the family of someone who has embarrassed China by once again reminding the world that their occupation and these human rights abuses cause Tibetans real pain. And sometimes this pain pushes Tibetans to make the ultimate sacrifice," it added.

Tibetan spiritual leader the Dalai Lama fled into exile after a failed uprising in 1959.

Tibetan monks within China have reported a campaign of government intimidation targeting the family and friends of those who set themselves on fire.

According to The International Campaign for Tibet, Tashi Rabten, a former monk, had a cousin who self-immolated in the exact same street in 2012.

In March this year two Tibetans, a monk in China and a teenager in India, set themselves on fire to protest Beijing's control of the Himalayan region.