Inose publicly denounced the Prime Minister’s claim after telling reporters from Fuji TV that the water leak was “not necessarily under control”. 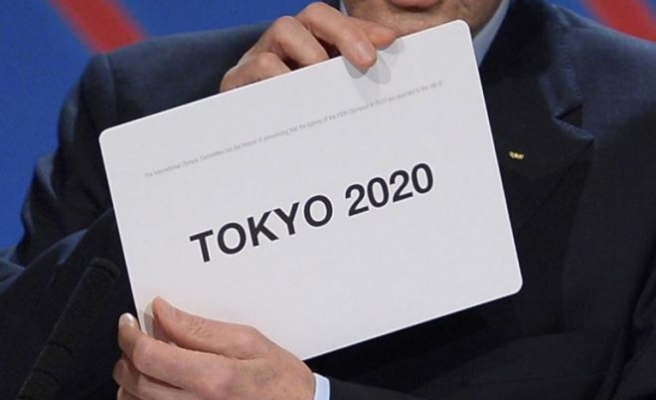 The Mayor of Tokyo, Naoki Inose, has indicated that the Japanese Prime Minister Shinzo Abe lied to the International Olympic Committee when he reassured them that contaminated water leaking from the Fukushima Nuclear Plant were “under control.”

Inose publicly denounced the Japanese Prime Minister’s claim after telling reporters from Fuji TV that the water leak was “not necessarily under control” on Friday.

Shinzo Abe flew directly from the G20 Summit in Russia to the Argentine capital of Buenos Aires where he declared water outside the immediate area safe from radiation, resulting in Tokyo defeating its rivals Istanbul and Madrid to host the 2020 Olympic games. However, Tokyo Mayor Inose later said, “The government must acknowledge this as a national problem so that we can head toward a real solution.”

After conducting an internal investigation, the operator of the Fukushima nuclear plant TEPCO found that the water-leak may have been caused by five loose bolts on an iron plate.

100's of tons of radioactive water a DAY does not come from 5 bolts. Why don't you add the real truth below you very watered down version? PLENTY of references that are vetted to substantiate those amounts.