The trial of a former mayor accused of masterminding the massacre of family members of a rival politician and dozens of journalists started in the Philippines. 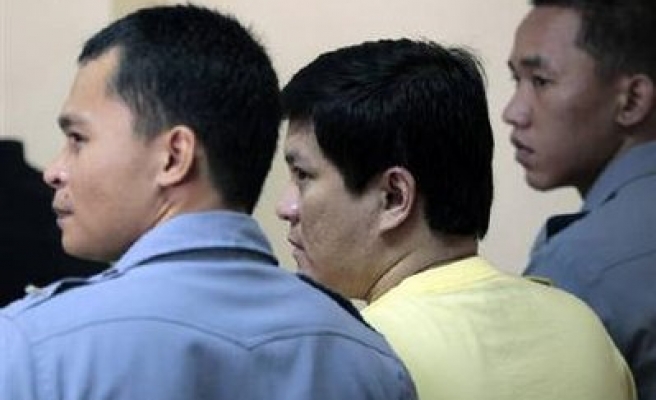 The trial of a former mayor accused of masterminding the massacre of family members of a rival politician and dozens of journalists started in the Philippines on Wednesday, a key test of the government's commitment to law and security.

Andal Ampatuan Jr., whose family ruled Maguindanao province for nearly a decade and enjoyed the support of former President Gloria Macapagal Arroyo, is charged with 57 counts of murder for the massacre of seven family members of his rival, 33 journalists and several civilians.

With President Benigno Aquino's two-month-old government heavily criticised for its botched handling of a bus hijacking on Aug. 23, the massacre case is an important test of his ability to deliver on promises of enforcing the law and improving security.

Murder charges were also filed against Andal Jr.'s father, uncle and three brothers, who are in custody, and around 190 others, about two-thirds of whom are still at-large.

The start of the trial has been delayed by legal process but started in earnest on Wednesday with a trusted Ampatuan family helper telling the court he was present when the massacre was planned.