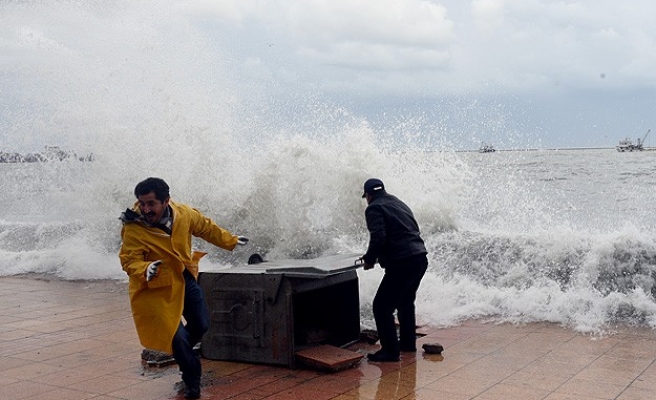 A tropical storm in Indonesia killed 20 people Sunday, according to Indonesian National Board for Disaster Management (BNPB) statement.

Around 2,000 houses in the area were affected by the storm and officials warned residents in unaffected areas against possible flooding and landslides.

On Thursday, another storm named "Cempaka" caused the death of 27 people in central Java.