Suicide attack at Kabul mosque kills at least 22, while bombing in central Ghor takes some 50 lives 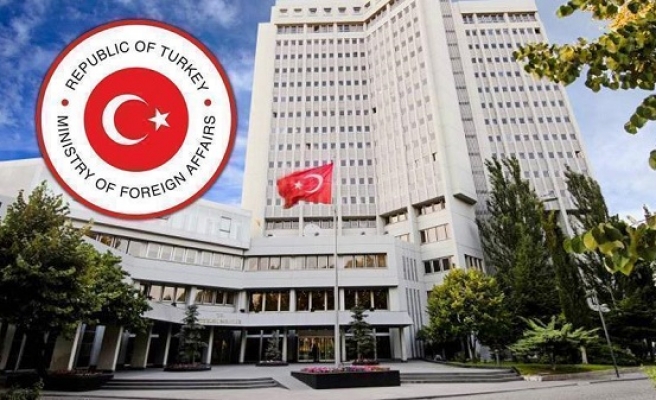 Turkey condemned attacks on two mosques in Afghanistan on Friday which killed some 50 people, including a suicide attack in the capital that killed at least 22.

"We learned with sorrow that many were killed and more wounded in attacks at mosques in the Kabul and Ghor provinces of Afghanistan, today," the Foreign Ministry said in a statement.

"We condemn these heinous terrorist attacks, which target holy places and social peace in Afghanistan," the statement said.

"We wish Allah’s mercy upon those who lost their lives, a speedy recovery to the wounded, and convey our condolences to the brotherly government and people of Afghanistan."

On Aug. 25 a similar attack at the same Shia mosque in Kabul was claimed by pro-Daesh militants. Up to 50 people were killed in the attack, also timed to occur on the mosque’s busy Friday.

Friday's bomb attack on a Sunni mosque in the central province of Ghor took some 30 lives, according to local officials.

The relatively peaceful coexistence between followers of different sects in Afghanistan has recently come under attack from pro-Daesh rebels who have killed scores of Shia believers in many brazen terrorist attacks.