Turkey will undertake restoration of house of Jalal ad-Din Rumi's father in Balkh city of Afghanistan under its rooted cultural relations with this country. 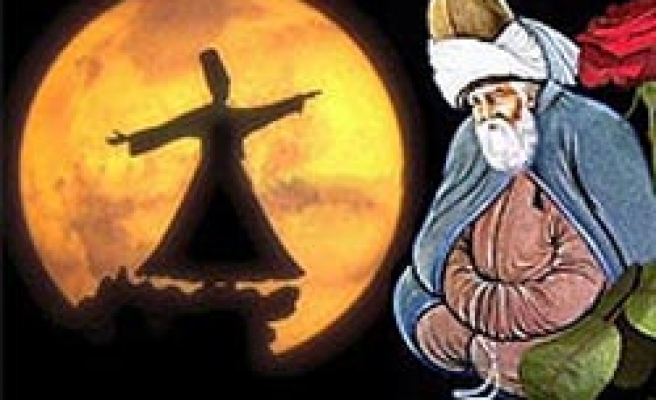 Turkey will undertake restoration of house of Jalal ad-Din Rumi's father in Balkh city of Afghanistan under its rooted cultural relations with this country.

Davutoglu said at the signing ceremony, "we are going to restore the house of Mevlana's father in the city of Balkh. We will also attend the inauguration of the house when restoration works are completed."

Jalal ud-Din Muhammed Rumi, who is commonly known as Mevlana, is a great philosopher and founder of the Mevlevi Order. He was born on September 30th, 1207 in Balkh in present day Afghanistan. He died in Konya on December 17th, 1273. He was laid to rest in a splendid shrine that was erected in Konya.

Mevlana devoted himself to the pursuit of Sufi mysticism, in which he was justly regarded as the supreme master. He was the spiritual founder of the Mevlevi order of whirling dervishes. His most important work, composed during the last ten years of his life, is the Mathnawi-i Manawi (Mesnevi). This comprises about thirty thousand couplets in six books, a vast compendium of Sufi lore and doctrine, interspersed with fables and anecdotes. It is especially remarkable for its insight into the laws of physics and psychology.

Thanks alot my dear Turkey. We Afghans love you as we loved you before and will continue to love because you are great, Muslim and, you care about us.
May Allah make Turkey a much better, strong and sucessful. Amin.