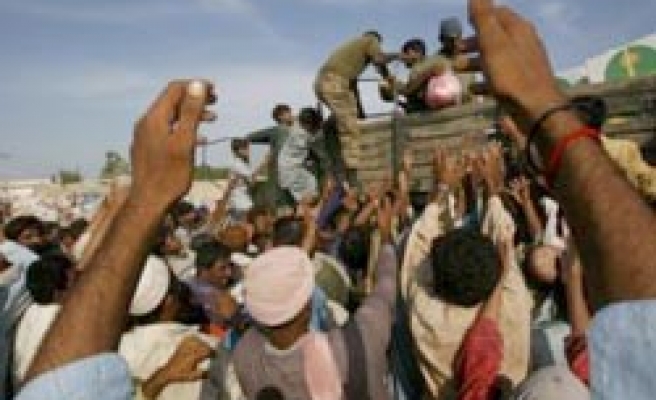 Turkey will send fourth cargo plane that will carry 35 tons of humanitarian aid to Pakistan, authorities said on Tuesday.

Turkey will also send two fully equipped mobile hospitals for victims of Pakistan floods which killed at least 1,600 people over the past three weeks.

Turkey's Disaster and Emergency Management Department said that nearly 650,000 homes were damaged or destroyed and tens of villages have been wiped off the map. Pakistani people may face famine as granaries have been destroyed in floods, it said in a statement.