Istanbul Municipality announced Monday it will send a 48-member team to flood-hit Pakistan to help infrastructure works and health authorities. 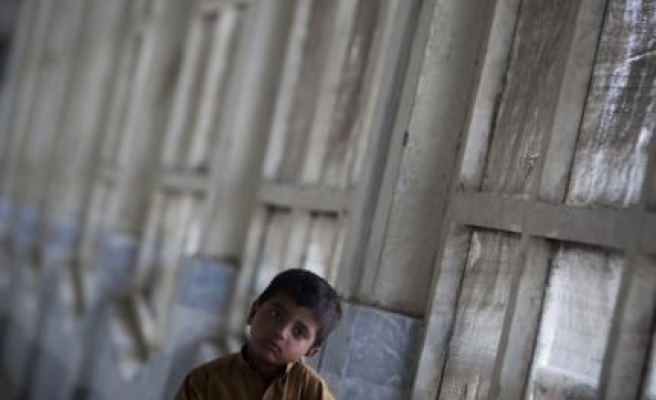 In a written statement issued Monday, IBB said that the 48-member team would be sent upon a report prepared by the first group that went to Pakistan from the IBB after floods devastated this Asian country recently.

According to the IBB, the 48-member team will be led by Ismail Hakki Turunc and assist infrastructure and health services so that the lives of Pakistani people return to normal as soon as possible.