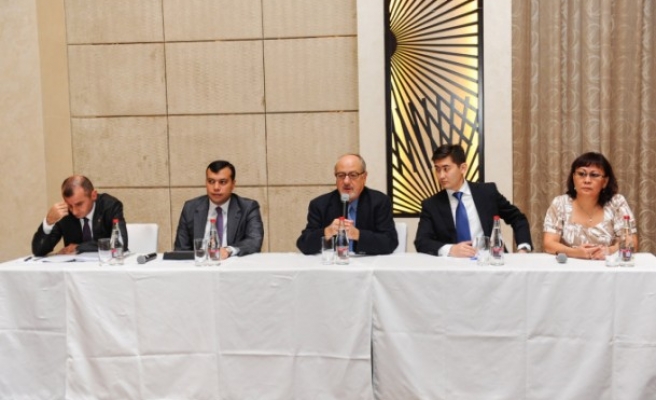 "Improvement of Investment Climate", "Improvement of Transportation", "Policy for Economic Diversification" and "Entrepreneurship as Economic Relations' Base" groups began to work following signed proceedings in Astana on October 13, 2011.

The working groups will prepare an official report following their meeting and the report will be singed by economy ministers of Turkish Council at a meeting on Tuesday.