Tents, food, kitchenware and clothing have also been distributed among more than 22,000 families: IHH deputy chair 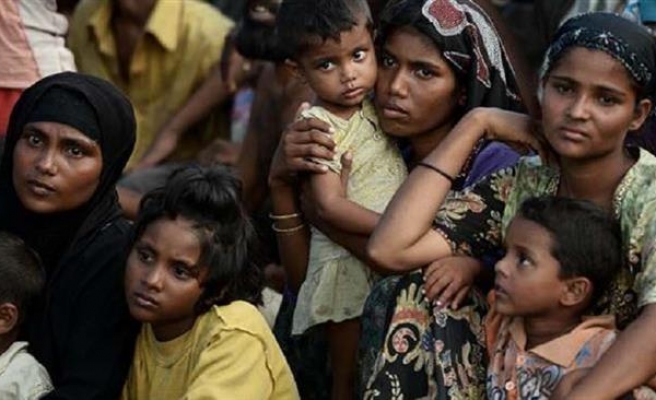 In a statement, IHH said it distributed tents, food, kitchenware and clothing among more than 22,000 families. It also supplied materials that can be used to build shelters for 250 families.

Seven wells were also dug up at refugee camps and the charity also provided transport to around 30 injured refugees, it added.

IHH Deputy Chair Vahdettin Kaygan said in the statement that around 10,000 children had been left orphaned due to the ongoing violence in the conflict-hit Rakhine state.

“Many children who migrated to Bangladesh have seen their own parents getting killed in front of their eyes,” Kaygan added.

He also said 85 percent of the refugees were children at the Putibunia Camp in Teknaf area near the Myanmar border.

Influenza, pneumonia, diarrhea and water-borne illnesses were also being reported among refugees, the statement added.

Since Aug. 25, more than 420,000 Rohingya have crossed from Myanmar's western state of Rakhine into Bangladesh, according to the UN.