Mosque and education and health center will be built for refugees, charity group's official says 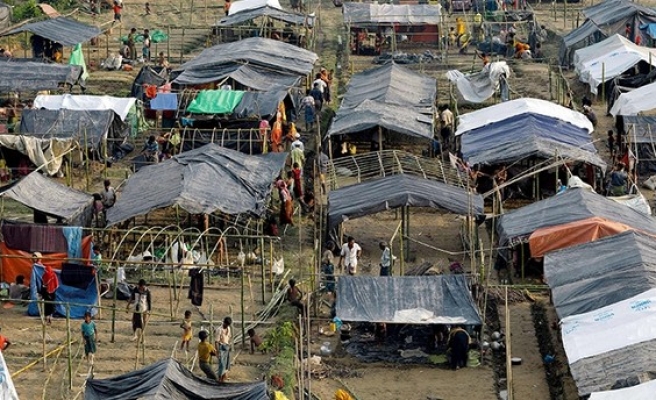