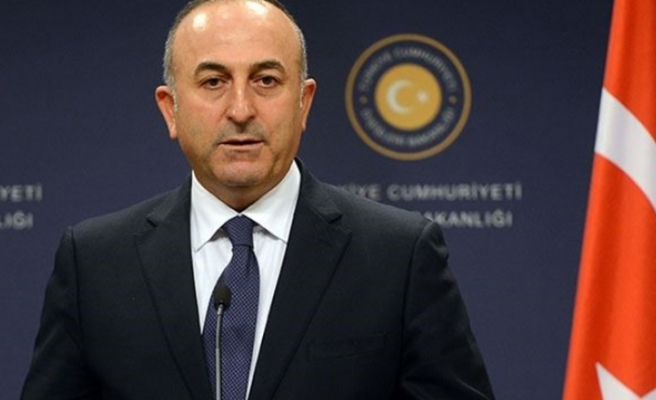 Turkish foreign minister on Monday expressed his condolences to his Indonesian counterpart over an Indonesian diplomat who died in the Turkish capital, a diplomatic source said.

The source, who spoke on condition of anonymity due to restrictions on talking to the media said that Mevlut Cavusoglu spoke with Retno Marsudi over the phone to convey his condolences.

Sebastionus Sayoga Kadarisman, who served as vice ambassador at the Indonesian Embassy to Turkey, was traveling from Istanbul to Ankara when he felt unwell after arriving at Esenboga Airport on Sunday.

After receiving first aid from paramedics at the airport, Kadarisman was taken to a hospital in Ankara, where he passed away.