35,671 hectares land will be distributed for free to its citizens. 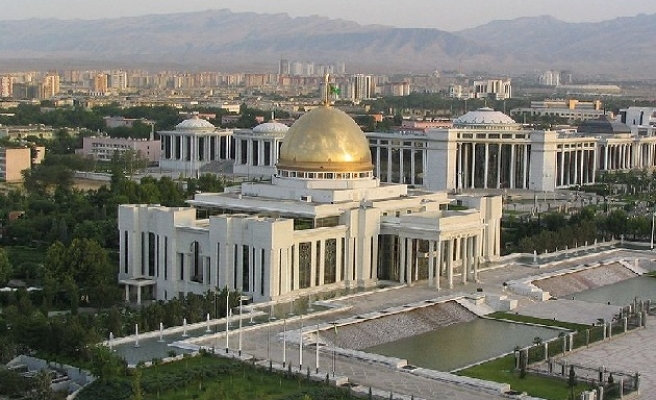 The Turkmenistan government will distribute 35,671 hectares land for free to its citizens, the first of such a move in the past 21 years.

The land will also be used to build residential housing, Turkmenistan's President Gurbanguly Berdimuhamedow said in a video conference meeting, adding that the buildings must be modern and well-constructed. It also needs schools, health centers and community halls to be built in these areas, he added.

This is another phase in agrarian reform of the former Soviet Union state, passing from a system in which all the land is owned by the state to a system with a basis on private property.

According to Anadolu Agency correspondent in Ashgabad, this was a long-awaited government move.

From this reform, only married couples can benefit. They can take to 2.4 acres and will be able to take long-term loans for property investment. Every benefiting citizen has the right to take his/her part of land in the suburbs of their residence.

Turkmenistan with a surface of 491,210 km2 is one of the Turkic states in central Asia, estimated to be populated by more than five million citizens.