President Kurbanguly Berdymukhamedov brooks no dissent, enjoys virtually unlimited powers and his word is final in the reclusive Central Asian nation of 5.4 million 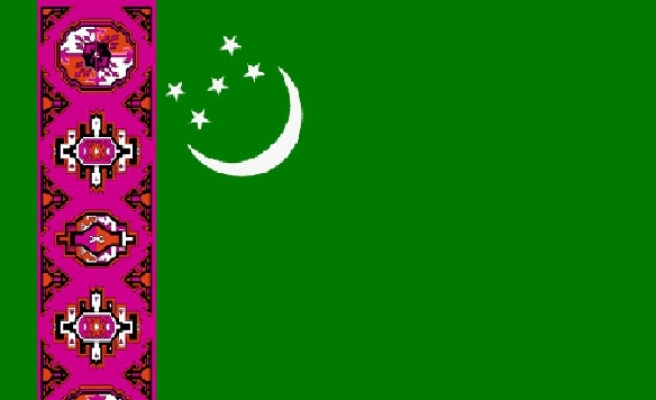 Turkmenistan has jailed three central bank officials convicted of corruption in an open trial, in what the gas-rich nation's leader says is a bid to stem graft.

President Kurbanguly Berdymukhamedov brooks no dissent, enjoys virtually unlimited powers and his word is final in the reclusive Central Asian nation of 5.4 million, which holds the world's fourth-largest reserves of natural gas.

His flamboyant predecessor Saparmurat Niyazov, who enjoyed a bizarre personality cult during his 21-year rule until he died suddenly in 2006, had routinely held show trials of top officials to demonstrate his attempts to root out corruption.

State television on Friday showed the first of a Niyazov-style open trial under Berdymukhamedov, featuring a group of officials who were handed out long prison sentences.

"I held a responsible job, in which I embarked on a track of illegal enrichment. I extorted money from businessmen -- worth a total of $3.6 million," television showed Byashim Begjanov, a former head of international operations at Turkmenistan's central bank, telling the court.

"I repent for the grave crime I committed," he said.

Begjanov and two other senior central bank officials were each sentenced to 15 years in jail. Seven accomplices, whose occupation was not specified, also got long jail terms.

"The head of state ... stressed that we are launching a decisive fight against corruption, money laundering and bribery," Berdymukhamedov was quoted by state television as saying.

It showed piles of jewellery, sumptuous houses and foreign currency confiscated from the convicts.

"The measures being taken must become a good lesson for those trying to get rich illegally through fraud and bribes instead of working honestly and assidiously for the sake of a happy and prosperous life of the nation," state-controlled newspapers said.

Under Niyazov, four central bank heads were jailed and the fifth one fled the country to escape persecution. Shortly before his death, the eccentric Niyazov sacked another central bank chairman and told him to go and work as a teacher, saying that he could no longer be trusted to manage state money.

Berdymukhamedov, a 54-year-old trained dentist, was swiftly elected president in February 2007. He pledged at the time he would follow Niyazov's policies. He subsequently allowed more economic freedom and is seeking warmer ties with the West.