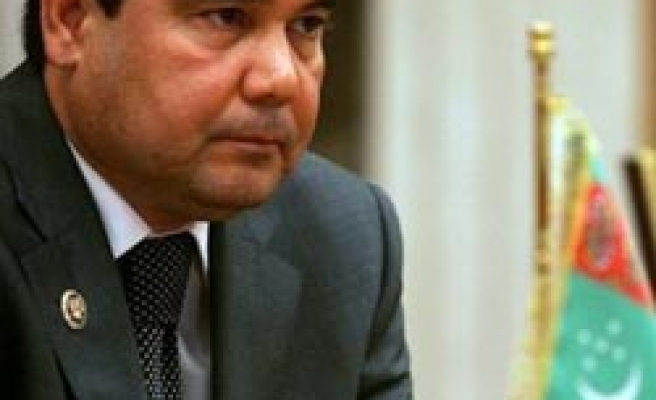 Turkmenistan, Central Asia's top gas producer, is offering natural gas to be drawn from the world's fourth-largest reserves to consumers in Europe, China and Iran as it seeks to diversify supplies from its traditional market, Russia.

The president reprimanded Khojamukhamedov about month ago for "for unsatisfactory performance of official duties", local media reported, citing delays in gas and oil facilities construction.

Turkmenistan has recently agreed to increase natural gas exports to Iran and a Turkmenistan delegation headed by Minister of Foreign Affairs Rashid Meredov will hold talks with Iran authorities in Tehran this Saturday.

"Iran is interested in increasing of gas supplies from Turkmenistan," a source close to the talks told Reuters.