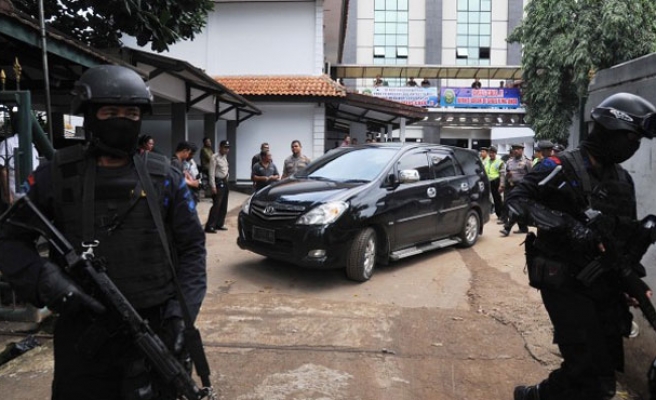 The first blast occurred along a road near the military’s Division Training School in Semba village, Datu Odin Sinsuat municipality at dawn after an improvised explosive device was reportedly placed in a garbage drop-off point along the road which hit a soldier who was about to dispose of garbage while driving a military truck.

The soldier was reportedly hit by shrapnel, said Encinas.

Security and village officials responded to the blast when another booby-trapped explosive went off, wounding a policeman, the village chair and a councilman.

The victims were immediately brought to the nearest hospital, while an investigation of the incidents is underway.

Maguindanao province in Central Mindanao has reportedly been frequently attacked by the Bangsamoro Islamic Freedom Fighters, a breakaway group of around 1,000 armed followers fighting for an independent Moro state, named after the region's indigenous Muslims in the south. Its members are mostly rag-tag rebels who engage in extortion, kidnapping, robbery and bombings.