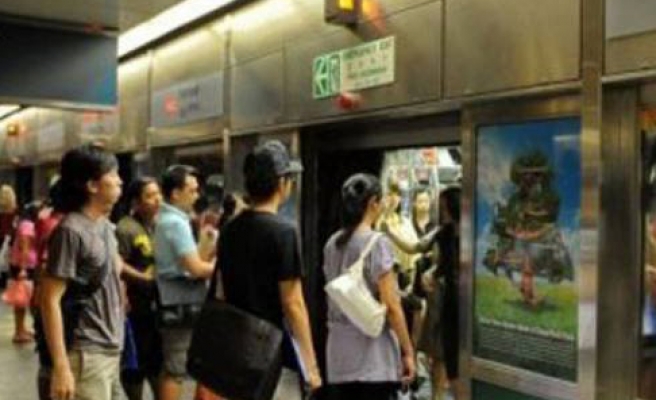 Two Singaporean metro maintenance workers were killed on Tuesday after being hit by a train during on-the-job training, the rail operator said.

The incident comes after the country installed a range of safety measures following incidents in which passengers fell onto the tracks.

Nasrulhudin Najumudin, 26 and Muhammad Asyraf Ahmad Buhari, 24, were part of a technical team sent to investigate an alarm from signalling equipment, operator SMRT Corp said in a statement.

The men, who had just joined SMRT in January, were part of a team of five walking in single file beside an above-ground track when the accident happened, the spokesman said.

They were declared dead on the spot by emergency paramedics. Train services were disrupted for two hours on a section of the major East-West line.

Police are investigating the incident.