Protests against the French newspaper Charlie Hebdo's cartoons of the Prophet Mohammad have erupted around the world and taken place weekly in the Afghan capital. 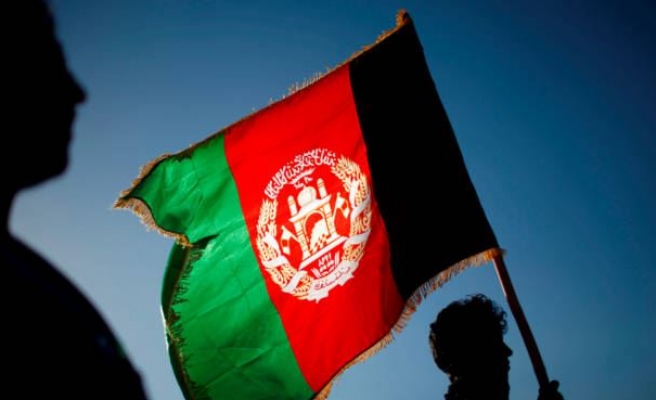 Two people were killed when violence broke out at an anti-Charlie Hebdoprotest in the Afghan capital on Saturday, according to witnesses, but Kabul's police chief said there were no deaths and only two injuries.

Around 500 protesters streamed into an eastern part of the city, chanting "Death to France" and "Death to Infidels", putting residents of nearby international compounds on a state of alert.

A man who gave his name only as Moshtaq, pointing at a pool of blood in the road, said one protester "was shot in the head and his dead body was there. And I saw one more dead body in a car."

Kabul police chief Abdul Rahman Rahimi told reporters "there were some irresponsible armed men among them who opened fire on police. Primary reports show that two protesters were wounded."

Protests against the French newspaper Charlie Hebdo's cartoons of the Prophet Mohammad have erupted around the world and taken place weekly in the Afghan capital.

Local residents and shopkeepers complained the protesters had used the outbreak of violence as an excuse to loot.

"They were opportunists, not real lovers of the Prophet and Islam," Mohammad Qasim, a shopkeeper caught in the middle of the protest.

"A protest doesn't require destroying cars, shops or streets, but they did. They were looking for a chance to rob all these shops and people," he said.

Episodes of violence have previously erupted in reaction to perceived insults towards Islam in deeply conservative Afghanistan.

In 2011, seven United Nations staff were killed in protests after an American pastor in Florida broadcast a video of himself on YouTube burning a copy of the Koran.

The following year, around two dozen were killed protests over the burning of Korans at a U.S. military base near the capital.