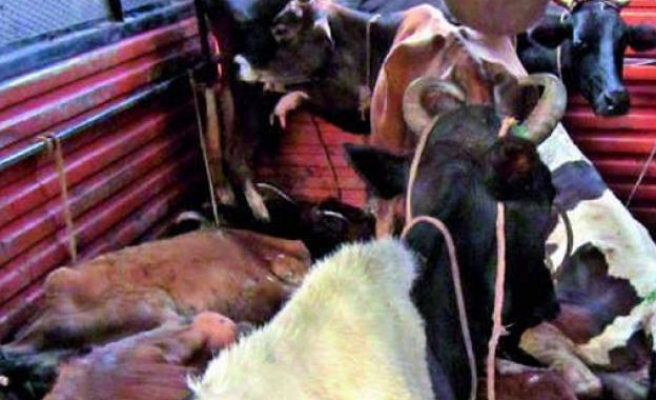 In another hate incident, two Muslim men, who were on their way to a Friday market with eight buffaloes, were tortured and hanged to death in Jharkhand, north east India, according to a report in the Deccan Chronicle.

Muhammad Majloom, 35, and Azad Khan, 15, were hanged from a tree after being tortured in Jhabbar village of Latehar district near Ranchi on Friday. The two had their hands tied together behind their backs and their mouth was closed with a cloth.

Locals have alleged that the attackers were Hindu radicals. Although an investigation is underway, it is yet to be investigated if this was a case of business rivalry or a cattle loot or something else, Latehar Superintendent of Police, Anoop Birthare was quoted in a report.

"The sight suggested that the two of them were subjected to extreme levels of brutality. It means that the assailants were moved by extreme hatred," the police officer was quoted as saying.

The event comes months after the Dadri lynching where a man was murdered for consuming beef.