Two thirds of Russians see threat from other countries

More Russians now believe in the likelihood of war than at any time this century, a research group said on Friday. 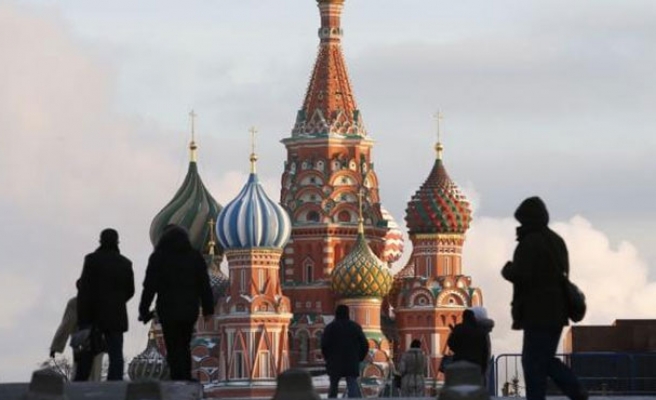 More than two-thirds of Russians believe other countries pose a military threat to their nation's security and more Russians now believe in the likelihood of war than at any time this century, a research group said on Friday.

The Russian Public Opinion Research Centre said 68 percent of respondents to an opinion poll believed other countries pose a threat to Russia's security. The centre also said an index measuring how much people believe in the possibility of the threat of war stood at its highest level since 1999.

Russian state-owned and Kremlin-friendly media have portrayed fighting in neighbouring east Ukraine as a conflict spurred by the West and have often drawn attention to the presence of foreign fighters.

President Vladimir Putin, who has taken a broadly anti-Western stance during the crisis, has said the conflict is being fought by proxies of NATO to "contain" Russia.

Senior Western officials this week accused Russia of redrawing the map of Europe by force and posing a threat to Baltic states.

The centre said it had based its findings on interviews with 1,600 people throughout Russia on Feb. 14-15.