A bomb killed two American soldiers in a NATO convoy near the U.S. Bagram Airfield 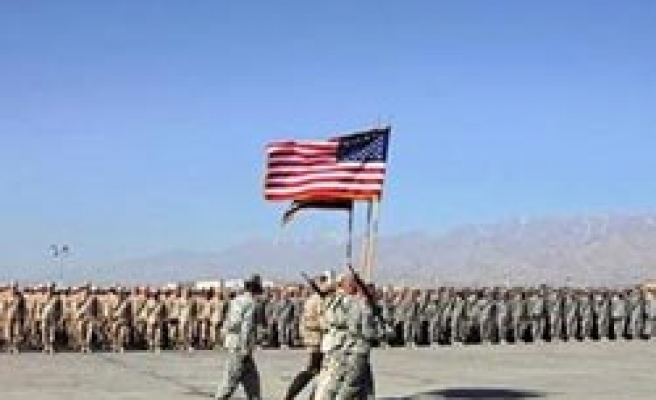 A Taliban bomb killed two American soldiers in a NATO convoy late on Friday night near the U.S. Bagram Airfield base north of Kabul, a U.S. defence official said on Saturday.

The coalition, as per its policy, declined to give the soldiers' nationality but a U.S. defence official in Washington confirmed the two were American.

The bomb was the latest in a spate of deadly attacks in and around the Afghan capital as international forces leave the country.