Typhoon Roke follows on the heels of tropical storm Talas, which left about 100 people dead or missing in western Japan earlier this month. 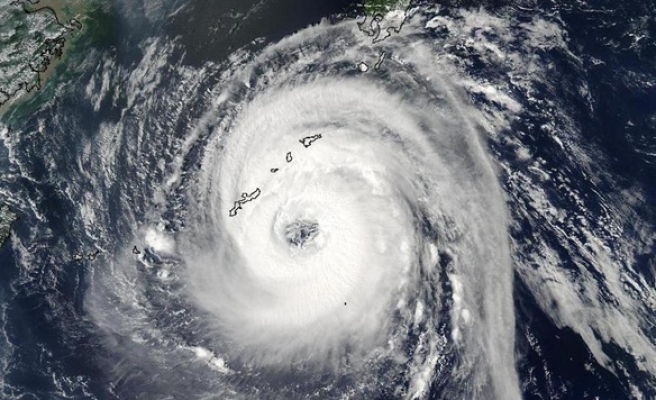 More than a million people in the central Japan city of Nagoya were advised to evacuate on Tuesday as typhoon Roke approached the country, bringing heavy rain.

The major city in the industrial prefecture of Aichi issued evacuation advisories for about 1.1 million people by 2 p.m. (0500 GMT) due to the possibility of rivers overflowing, and later strengthened its warnings against floods and landslides, and urged about 80,000 residents to evacuate.

"In Aichi, the heavy rain is causing some rivers to overflow. I would like to ask people to exercise the greatest caution against potential disasters from torrential rain, strong winds and high waves," an agency official told a news conference.

Typhoon Roke follows on the heels of tropical storm Talas, which left about 100 people dead or missing in western Japan earlier this month.

Tokyo Electric Power Co said the typhoon has caused no damage to its Fukushima Daiichi nuclear power plant, where reactor cooling systems were knocked out by the March 11 earthquakes and tsunami, triggering a radiation crisis. The plant, 240 km (150 miles) north of Tokyo, was unaffected by Talas.