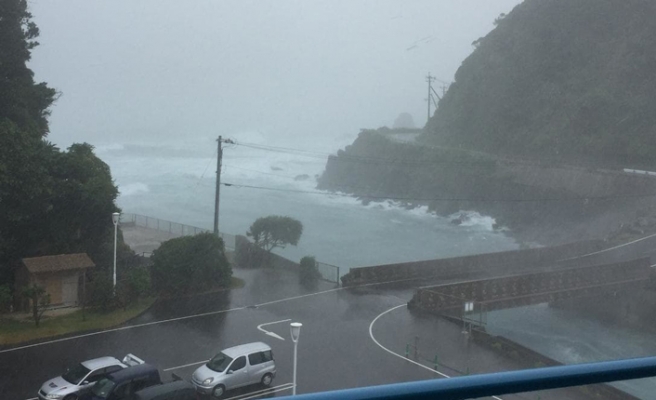 Flash floods and landslides caused by a powerful typhoon have killed at least 12 people in central Vietnam, according to local media reports on Sunday.

Inundating rainfall and landslide have battered the central Khanh Hoa province in the last few days since Typhoon Toraji, a tropical cyclone blown in from the South China Sea.

The bad weather conditions also hit country's transportation as some railway services were suspended and the main highway linking north and south Vietnam was blocked temporarily.

A unit of hundreds of soldiers was also dispatched to the area to clean up destroyed villages and washed out roads.

Natural disasters claimed at least 185 lives across the country in 2018. Last year, nearly 390 people died due to the same reason while the cost of the damage was $2.6 billion.